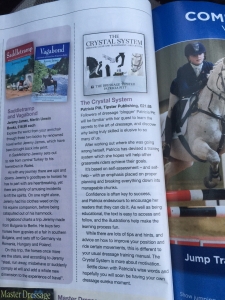 Roosa Rantanen – Equestrian Blogger was chosen to review the book from a competion run in December 2015.

Roosa’s Review of The Crystal System on her blog 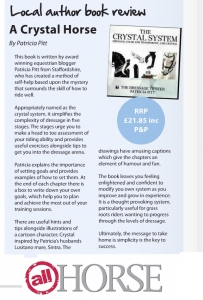 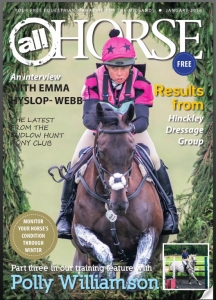 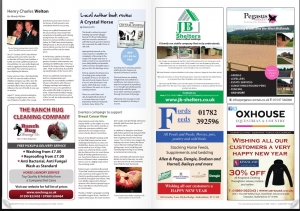 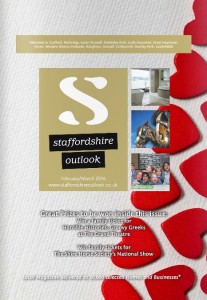 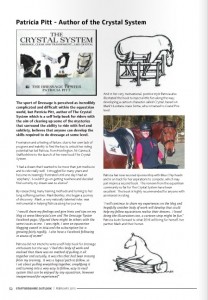 Top new features this month include… 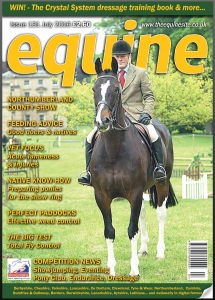 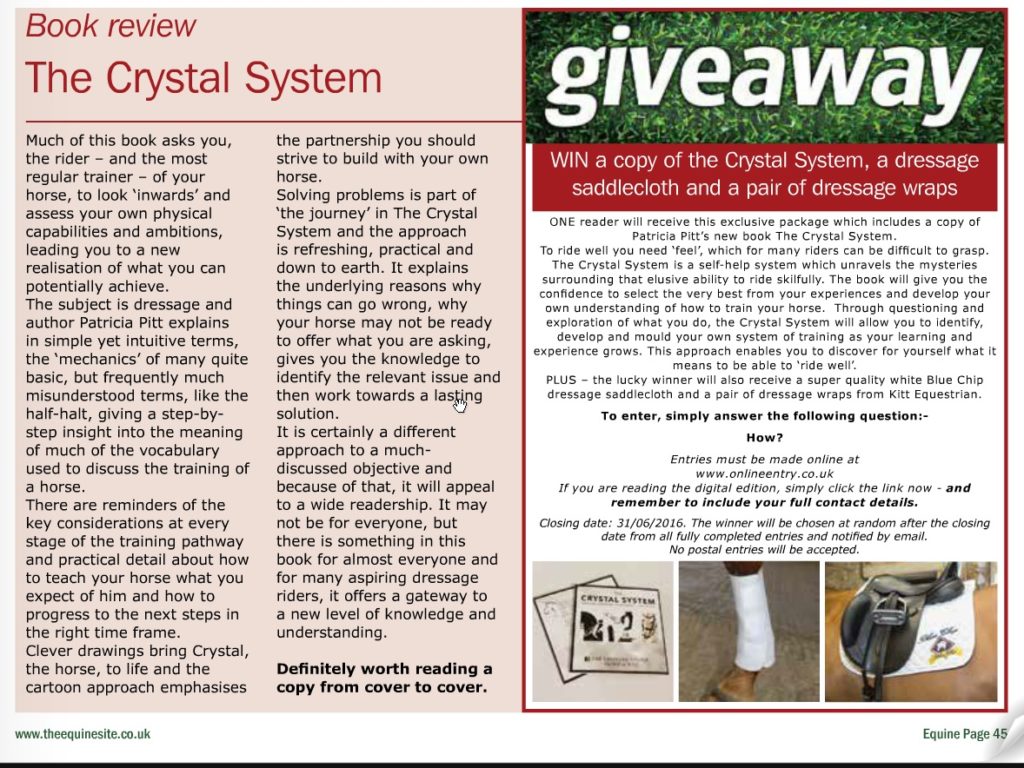 Hop over to ‘In the Stirrups’ magazine to meet the Team 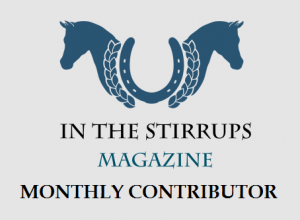