“Do you need a Chiropractor?  … Have you got a spine?”

Last time I went to see my Chiropractor Jane, she greeted me with “Hey, you are fast becoming my pimp!”

Since recognising my own spinal imbalances earlier in the year and getting treatment largely to help with my riding (inability to ride a right circle, or look over my horse’s head) I have waxed lyrical about the benefits to anyone who will listen to me!

My work colleague made an appointment and discovered she was really badly misaligned; she sent her mum who too had problems.   Then, when my groom couldn’t get our schoolmaster off the fence or when she rode a circle it just got smaller and smaller, we got her off the horse and checked out her range of movements to find she too was dreadfully misaligned.  Checking out the wear on her boots proved she had quite a severe problem and she too trundled off to see Jane.

Then one of the liveries horse’s appeared to be blocked in the forward movement and we scratched our heads, until I suggested a visit to Jane!  None of us were convinced but hey, I’d seen a sign at the Chiropractic Clinic which said …

“Do you need a Chiropractor?  … Have you got a spine?”

So, she went too.  Transpires that although she was probably the best of the bunch I had sent she too had issues in the upper part of her back just beneath the neck and this explained why she was not very good at absorbing the horses movement in sitting trot.  She was not in pain, seemed to have a good range of movement, but after treatment the difference in her horse was immense!

All very interesting, I think you’ll agree.  But I finally became convinced that I should share this information with you when I received a response from a lady whom I advised to go to the Chiropractor back in August via email.

“People say I collapse my right hip but I don’t know how to fix it as well as keeping him going, the heels usually come up too”.

“With regard to the hip collapse. I would advise you to go to a Chiropractor and check out your own spine alignment.  I had this very problem, discovered I was crooked and no amount of stretching, pushing and leaning in the saddle was going to get me straight because I needed a month’s course of Chiropractic work to straighten out my very, very solid back muscles.

Don’t beat yourself up about any of this, just take a good long look at yourself as an athlete, are you giving yourself the opportunities you give your horse? “

When I messaged her today to see how she was getting along I was delighted to get the following response:

“Well the chiropractor, not surprisingly, found 2 joints in the pelvis on the right that had clamped shut so I started going twice a week, I’m still going but now down to every other week. I’m getting there and my horse is really improving every day :)” 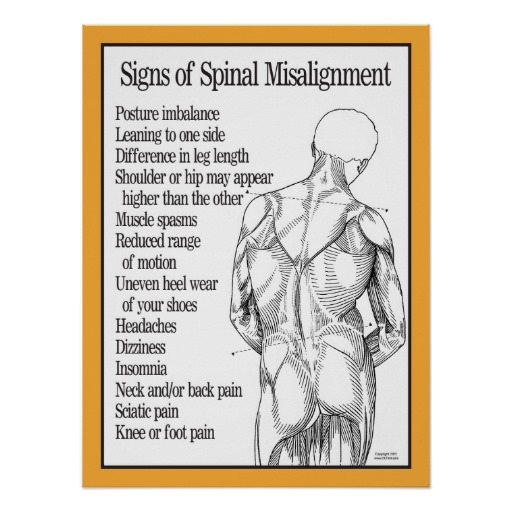 Riding in harmony with your horse simply is not going to happen if you have a Chiropractic problem.  Food for thought, don’t you think?

Maybe just get checked out as a precaution?

For those of you in the Midlands, U.K.  I’ll do my bit to pimp Jane some more …